Since 2014, the trend of buying houses without usury has become increasingly popular and in demand by the people of Indonesia.

However, maybe there are still many who don’t know what a sharia property developer is.

In short, sharia developers are developers who build and market property projects that are in accordance with Islamic law.

In other words, buying a house through a sharia developer is done without a bank, without interest, without fines, without insurance, without confiscation, and without a problematic contract.

The buying and selling scheme between buyers and sharia developers is also carried out based on an agreement or better known as a murabahah contract.

There is a stamped agreement made and signed by both parties, which contains the price of the house, the profit margin, and the length of the installment, aka the tenor.

For more details, let’s look at how the sharia developer works below.

Does Not Involve Bank Intervention 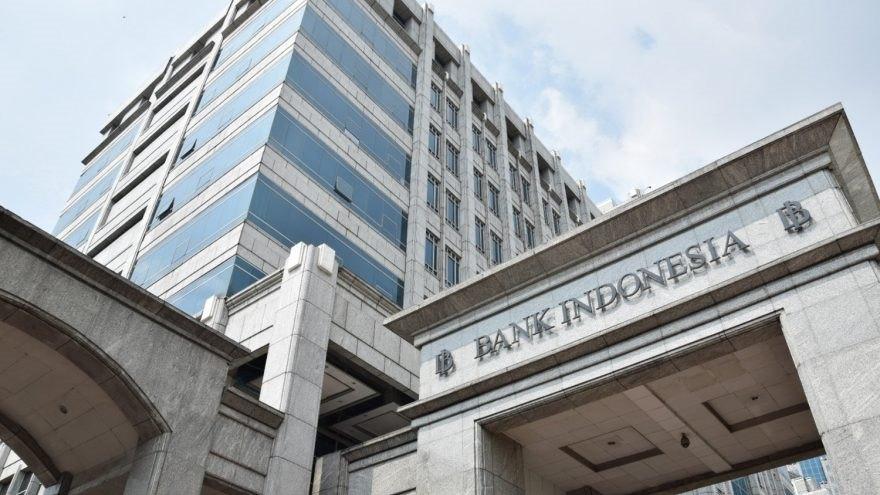 As previously explained, the scheme used by sharia developers is a murabaha scheme that does not involve banks.

But even if it doesn’t involve a bank, you can still pay it in installments, how come.

This is because all buying and selling transactions through sharia developers are contained in a written agreement on the House Purchase Order (SPPR).

Two things in it are the tenor and the monthly installments that must be paid.

There is an administrative stage before making a DP 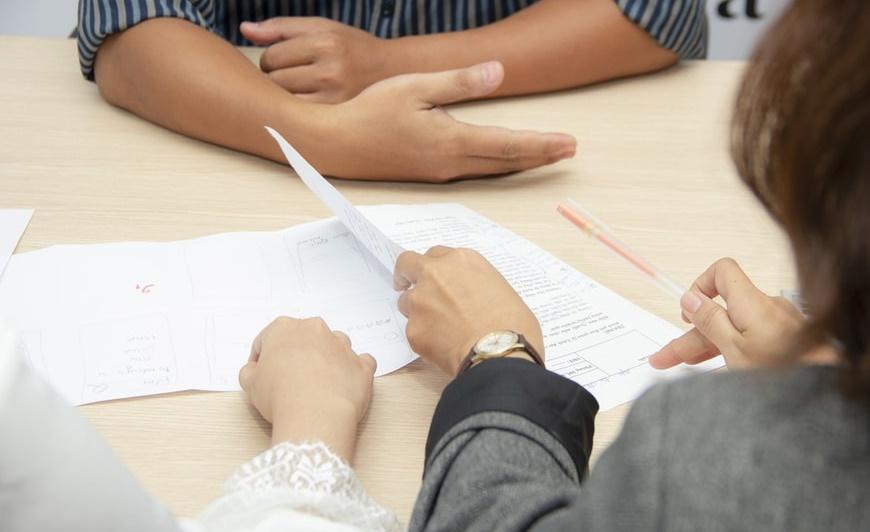 After that, there are several administrative stages and interviews when going to do booking on selected Islamic housing.

Then, you can make payment down payment or a down payment, whether it’s cash or installments, then carry out the contract with the developer. 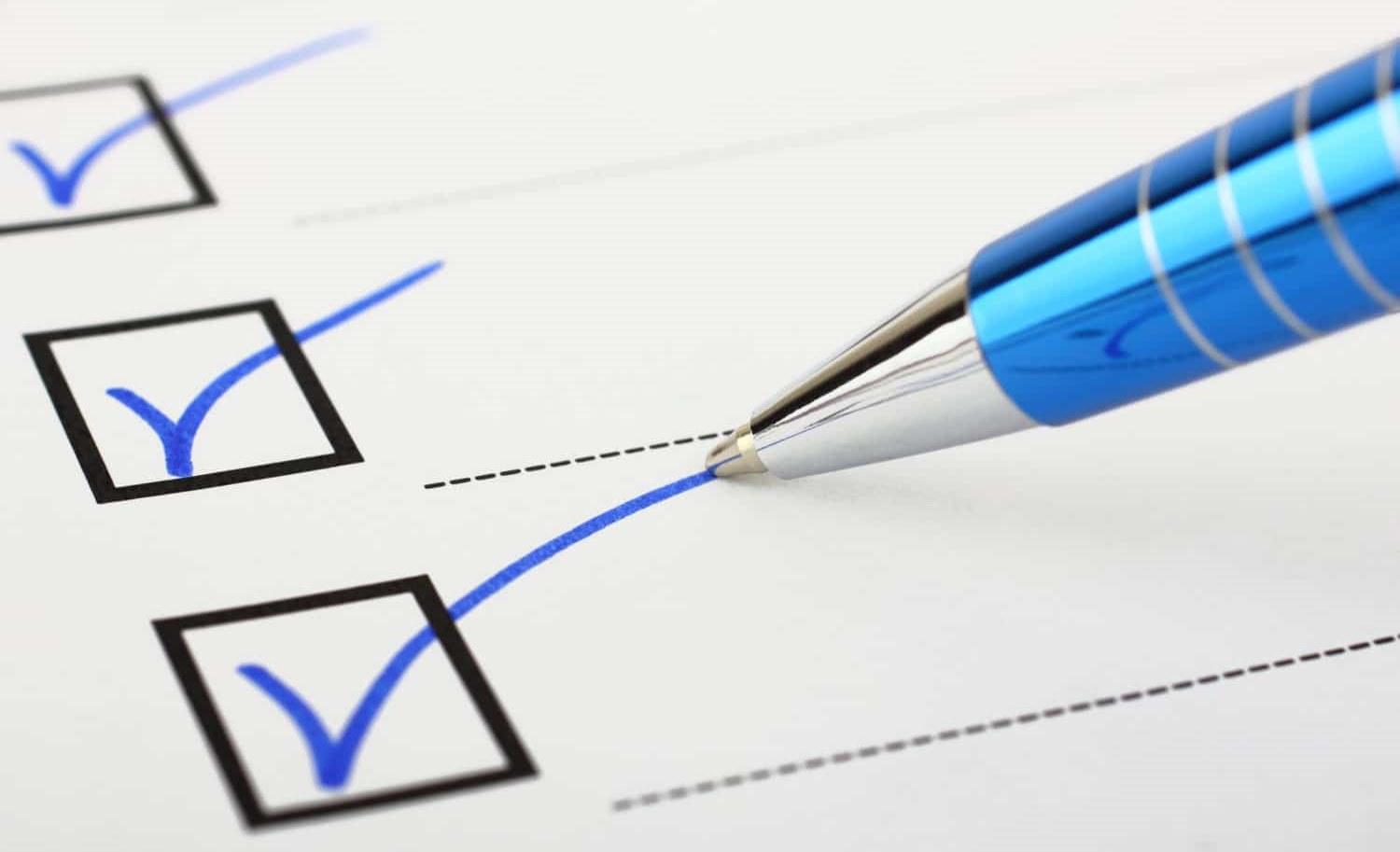 Unlike conventional mortgages, buy house through sharia developers do not pass the consumer eligibility assessment process at BI Checking.

So after the tenor, installment amount and margin are agreed upon, you as a buyer only need to deal with the developer and notary.

Sale and Purchase Agreement by Two Parties Only 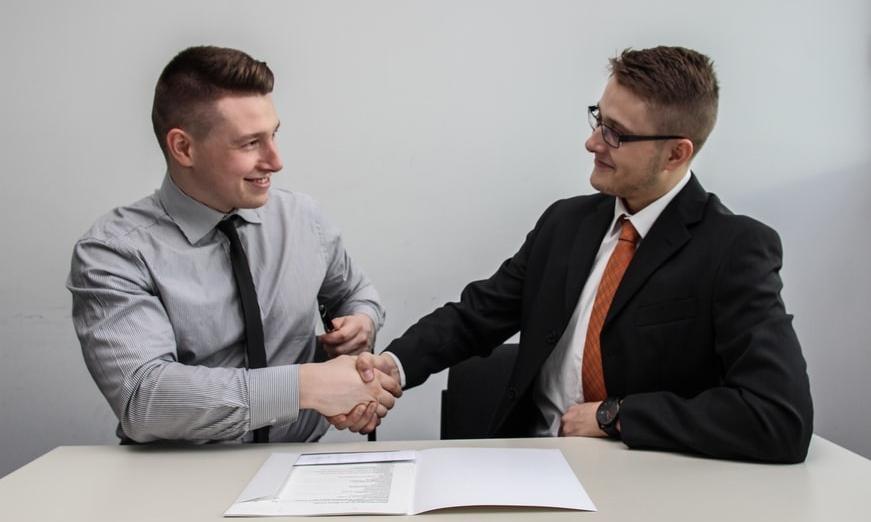 Delivery of Keys Depends on Installments 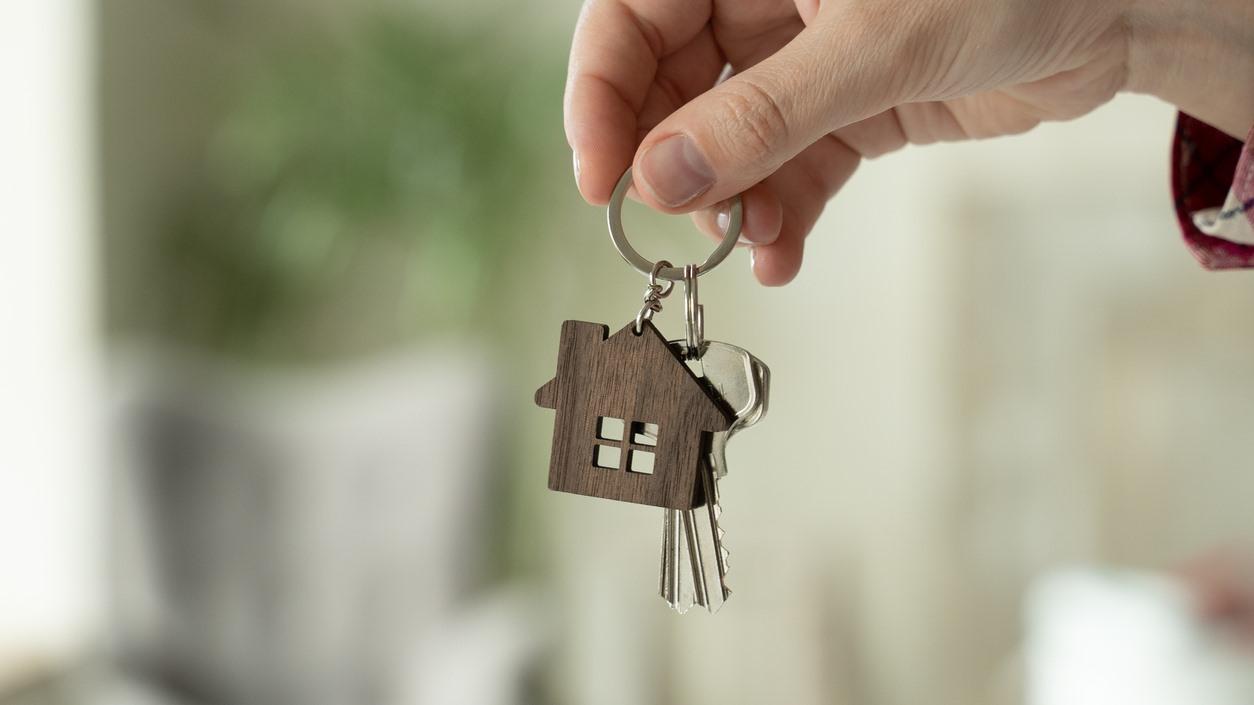 Given the purchase process that does not involve a bank, Islamic houses purchased from sharia developers are very dependent on the availability of your installment funds.

Therefore, always make sure that the DP installments are always smooth so that you can get your house keys faster without having to wait any longer.

Next, let’s look at some ways to choose a trusted sharia developer.

How to Choose a Trusted Sharia Developer 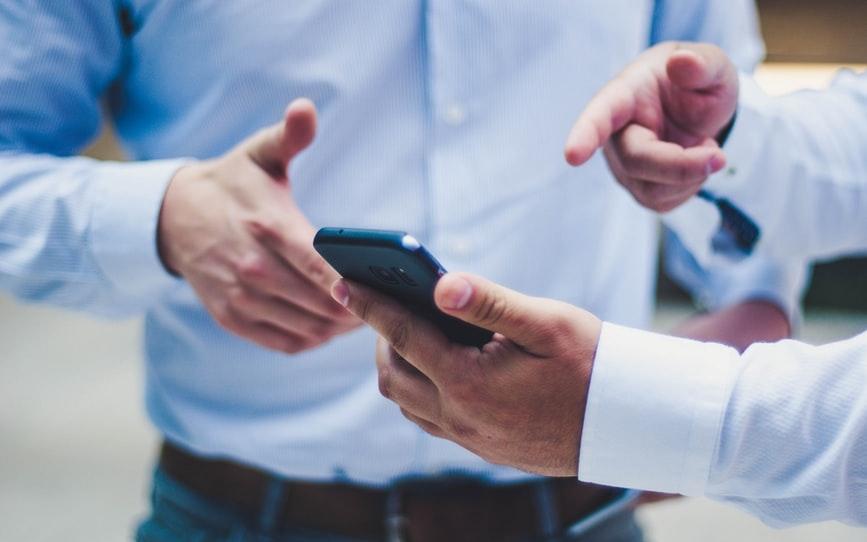 Even though the process sounds easy, you still have to be aware of the various sharia housing scams that are currently increasingly prevalent.

To avoid this, you should do the following things first:

3 Advantages of Buying a House Through Sharia Developers 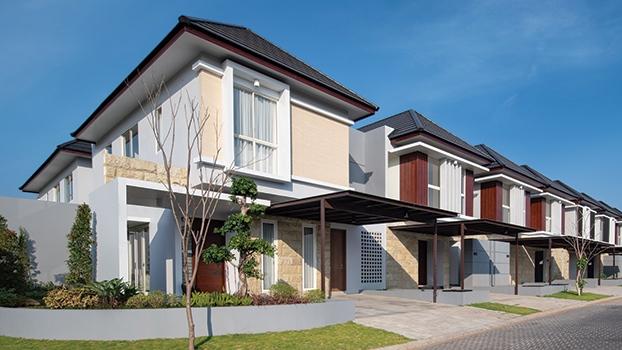 Keep in mind again that how to buy a house without usury through a sharia developer is very dependent on the installments made by the buyer.

If the installment payment proceeds smoothly, then the key handover process can be carried out immediately.

However, if the opposite happens, then the handing over of the house keys may take longer than what is usually done by mortgage conventional.

Even so, there are still many advantages that you can get if you choose to buy a house through a sharia developer.

If in the middle of the road you are unable to continue the mortgage, the developer will not confiscate your house.

Instead, there will be an agreement made to benefit both parties.

If you are late paying the installments and want to pay off the late installments, there will be no fines from the developer.

This is one of the advantages that should be considered if you intend to buy a house with stable installments.

In conventional banks, installments can change depending on the amount of interest that applies in the market by looking at various factors.

Meanwhile, for sharia mortgages or sharia developers, the installments remain flat until the end of the agreed tenor.

Of course, this usury-free home loan method can be the best alternative for those of you who want a halal house to live in with your beloved family.

It seems incomplete if we don’t discuss some recommendations for sharia housing that can be purchased from trusted sharia developers.

If interested, you can directly check the recommendations below. There are many trusted Indonesian sharia property developers, one of which is PT Putra Medina Properti which developed Andalusia Residence.

As you can see, the house at Andalusia Residence Cikeas offers a beautiful and modern design Scandinavian house to create a comfortable atmosphere.

Not only that, house for sale in Bogor It is also equipped with facilities such as a jogging track, children’s playground, as well as 24-hour security with one gate system and CCTV.

The location is strategic and close to various places and vital infrastructure, such as the JORR 2 Toll Road (10 minutes) and the Cibubur LRT Station (15 minutes).

If you are interested, you can choose two types of one-story and two-story housing, which are priced starting from Rp. 399 million. 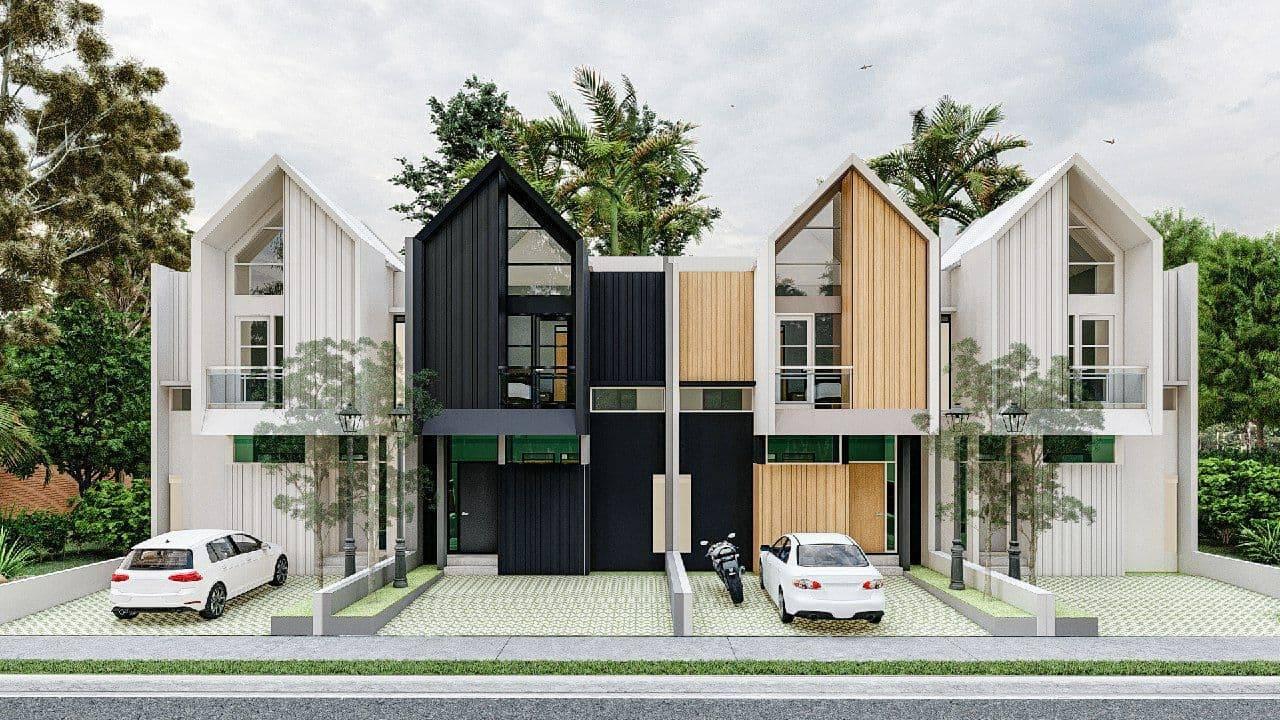 In addition to presenting a residence with an attractive Scandinavian design, Aulia Pasteur Harmoni also presents an Islamic environment that is suitable for your baby’s growth and development.

This executive cluster has also been equipped with a 24-hour security system and one gate systemwhich of course will add to the comfort of your beloved family. 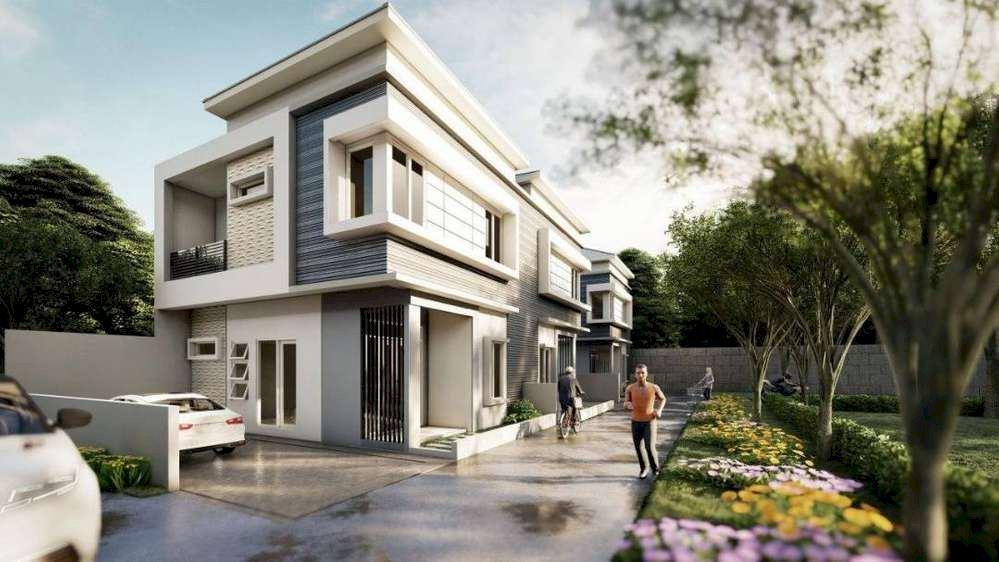 Also developed by PT Aulia Java Land, Subang Mini Cluster can be the answer for those of you who are looking for beautiful housing in Subang City.

However, it should be noted that this housing is built on a limited basis, because there are only two ready-to-occupy houses and one plot unit ready to build in it.

One of the advantages of the Subang Mini Cluster is its strategic location, making it easier for you to carry out daily activities.

now, that’s an explanation of how to buy a house through a sharia developer along with recommendations for housing. Hope this article was useful!