HGB and SHM are terms that we often hear in the property world. Especially in the process of buying and selling, these two terms are impossible to miss.

Although it sounds common, in reality there are still many who do not know the difference between HGB and SHM.

Both are closely related to the legality of ownership status of a building or land. However, HGB and SHM have functions to different positions.

The difference between HGB and SHM is important to know, especially for those of you who intend to buy dream house.

In order not to be mistaken and misguided in distinguishing the two, here we present a complete review of the meaning and differences between HGB and SHM. 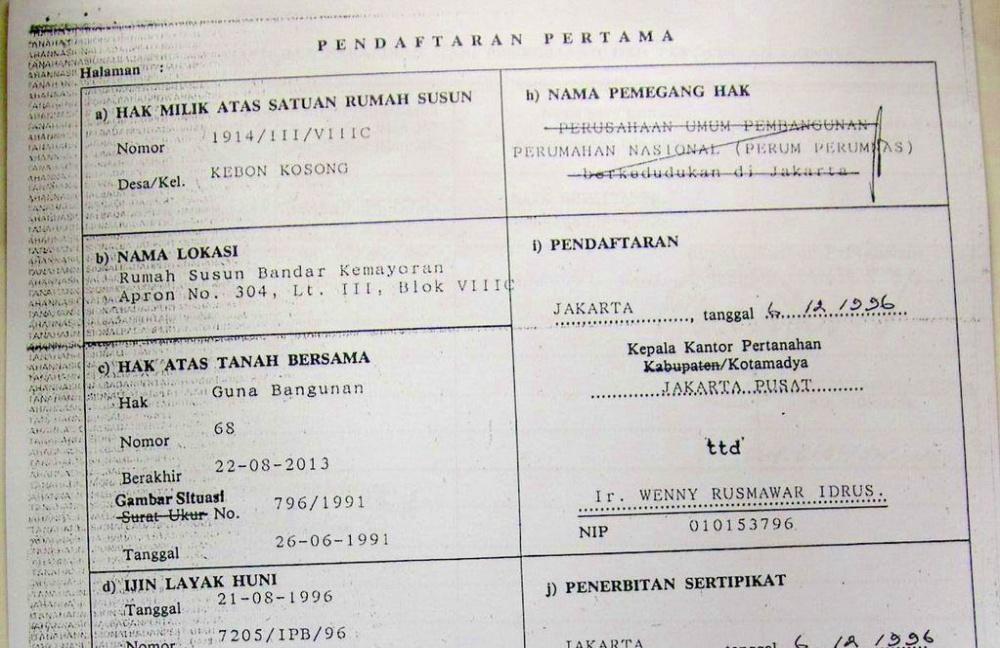 Hak Guna Bangunan (HGB) is an authority given by the government or land owner – to someone to manage or construct buildings on land owned by the state, individuals and business entities.

Legally, the HGB certificate holder does not have full power over the land. But only on buildings or properties erected on the land.

After the validity period expires, the HGB certificate holder can indeed apply for an extension for a maximum period of 20 years.

In the process, the extension of the HGB must be carried out a maximum of two years before the validity period expires.

Therefore, the application of HGB land is generally intended for business needs, for example being empowered to build apartments or other types of property businesses.

Advantages and Disadvantages of HGB

After understanding the meaning of HGB in general, it’s also a good idea to know the advantages and disadvantages of ownership of the certificate. Here’s the explanation.

The selling price offered is much cheaper than buying a property with a Certificate of Ownership status (SHM).

Given its timeless status, HGB status properties also have the potential to become a profitable investment instrument.

Especially in the field of short or medium term investments such as convection businesses, home photo studios, shop houses, and others.

Referring to Article 36 paragraph (1) of the Basic Agrarian Law (UUPA), building rights can be owned by every Indonesian citizen and legal entity established under Indonesian law and domiciled in Indonesia.

Due to its temporary nature, the status of HGB ownership can also be held by Foreign Citizens (WNA).

HGB certificate holders only have a 30-year lifespan, and can be extended for a maximum period of 20 years.

HGB holders do not have land rights. They also do not have the authority to convert land or buildings without the permission of the land owner. 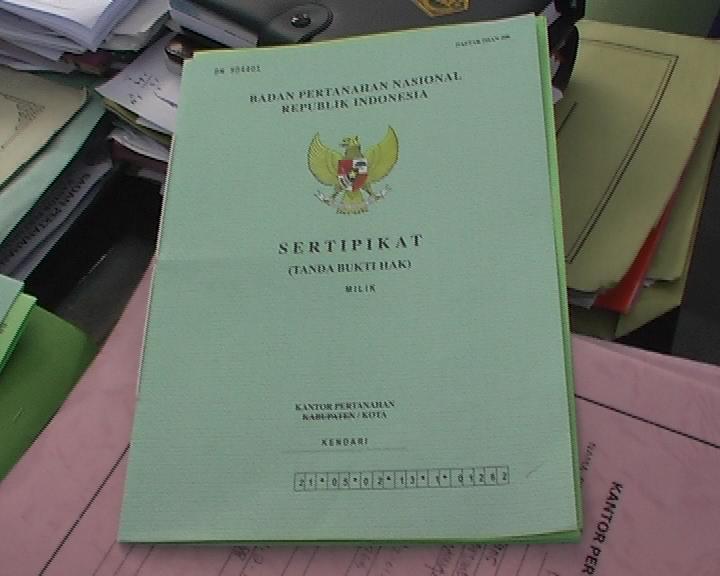 In contrast to HGB, SHM is the full authority given to land and buildings.

Ownership of SHM is also timeless, meaning that the period of ownership is not limited.

You could say SHM is the strongest right in a property sector. Its legality status is also the highest when compared to other property legalities.

Therefore, housing with a SHM certificate tends to be hunted by many people. This is because SHM-certified properties are suitable to be used as private residences and long-term investment instruments.

now If you’re looking for a SHM certified home, then Parahyangan New Town housing or Samira Residence Sentul could be the right choice.

Advantages and Disadvantages of SHM

Although more desirable, ownership of SHM also has a number of advantages and disadvantages. Here we present the review.

Difference between HGB and SHM 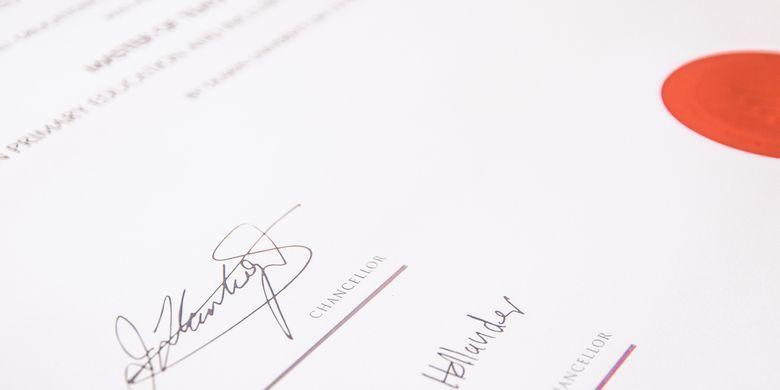 Through the explanation above, do you understand the difference between HGB and SHM? If not, we will briefly explain again through the table below:

Hopefully this article can make you understand more about the difference between HGB and SHM.

Of course, it can also be taken into consideration before choosing a dream residence or property as an investment field.

Hope it is useful!

Guide to Convert HGB to SHM: From Terms to Fees